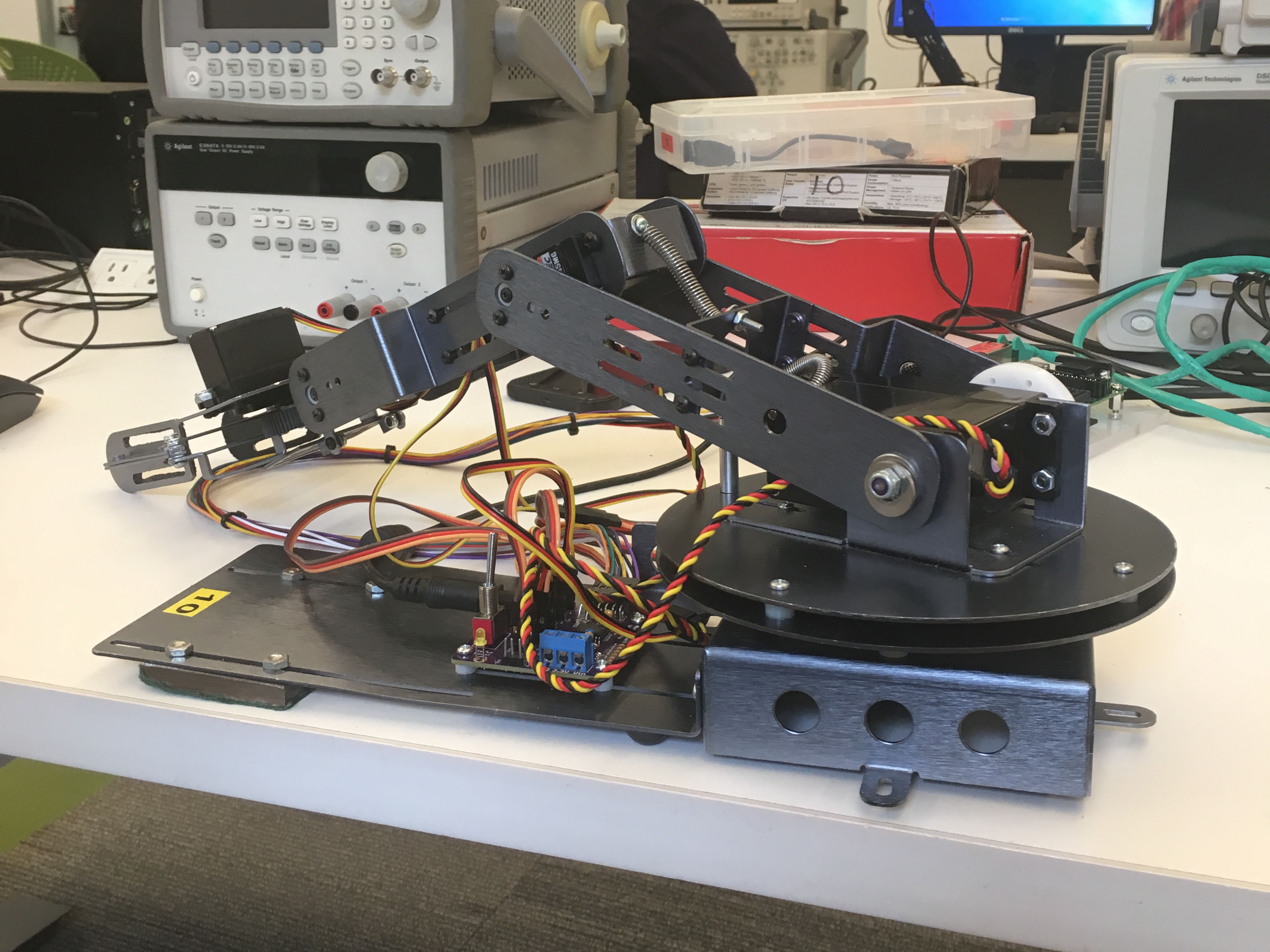 In Embedded design, I worked with a partner to create multiple programs that interacted with a robotic arm and multiple servo motors. The core of the final product was a C++ program that allowed a user to select actions for the arm based. Simulink was used to create HDL code to program the ZedBoard FPGA, which used another C++ program that linked the specific memory addresses of the FPGA. An early build of the project used Bluetooth to have the arm's motion mirror that of a Wiimote (definitely my favorite part of the project, live-action Wii Sports). 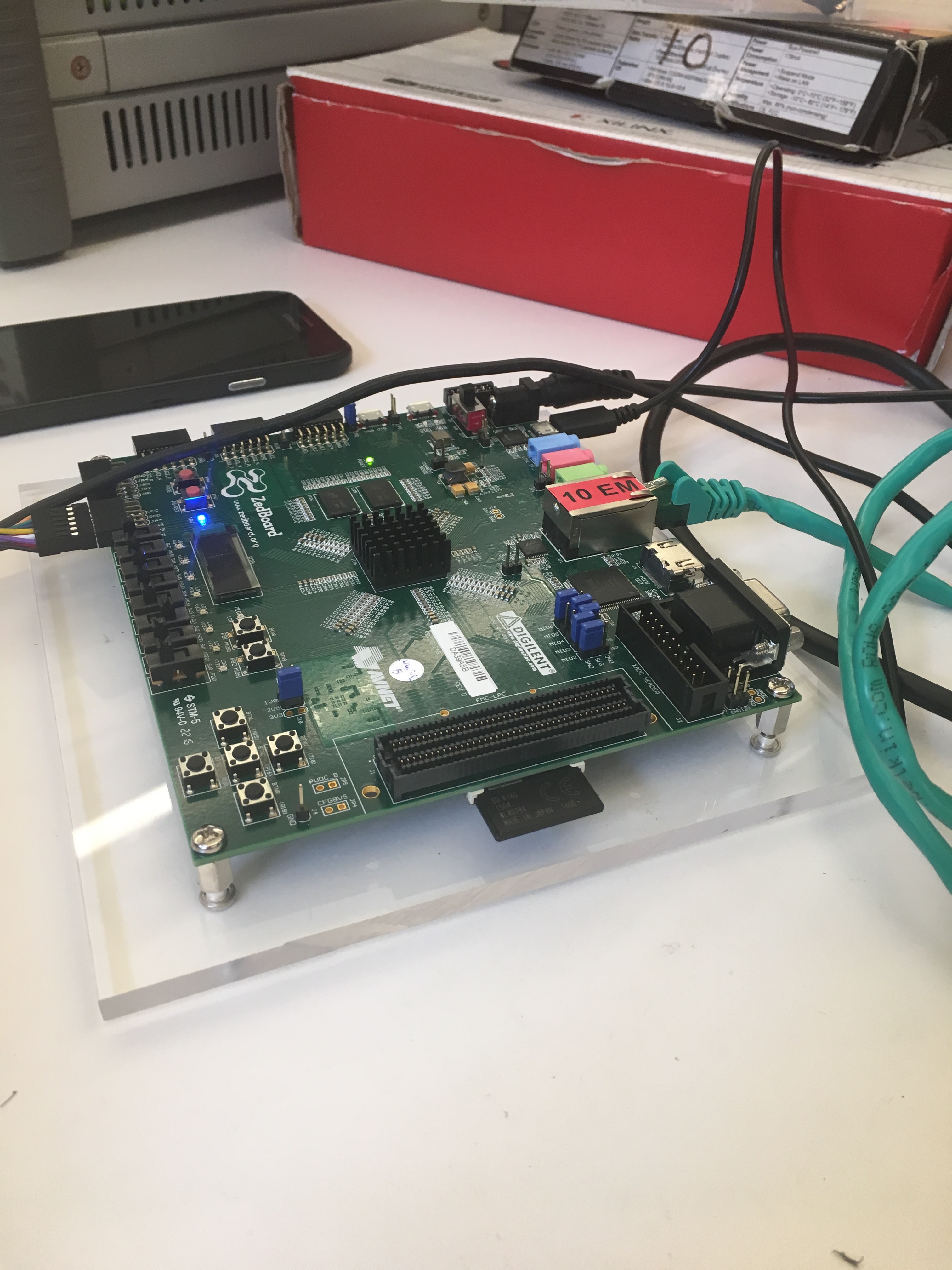 Final Demo (left, or above on mobile)